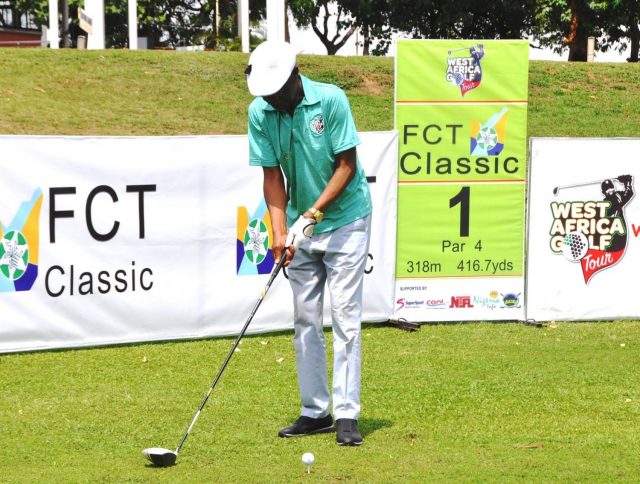 Organizers of the new African golf tour say 16 events would be featured in next year’s tour.

Tour president, Emeka Okata, says the tour was upgraded from West Africa golf tour to accommodate players outside the region who had been part of the tour since it began in 2016.