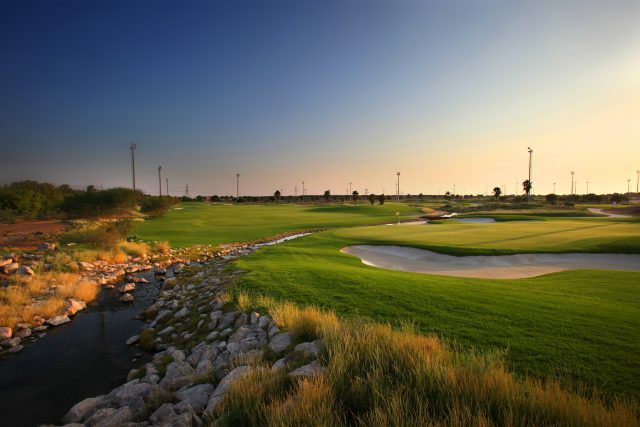 Dubai: Al Ain beat Al Dhafra 1-0 at home on Monday to confirm their place in the Arabian Gulf Cup quarter-finals. Caio Fernandes got the game’s only goal on 27 minutes after an assist from Sa’ad Khamis.

The result leaves the Boss joint top of Group B, level on nine points with Al Nasr after four rounds of matches. Al Ain are now guaranteed to finish inside the top four, thus qualifying them for the last eight of the competition.

With this defeat, Al Dhafra were leapfrogged for third position by Al Jazira who also beat Sharjah 1-0 away on Monday. Nacer Barazite got the goal in that game on 44 minutes after being set-up by Abdullah Ramadan.