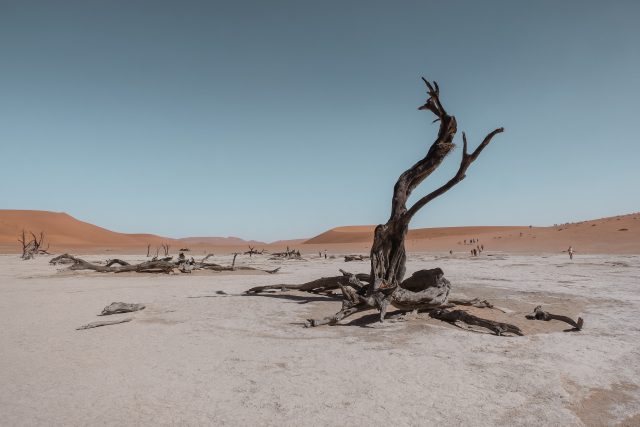 UAE properties continued to provide world-leading rental yields despite the downward trend experienced by sales prices and rents in the first half (H1) of 2019, said Property Finder, a leading property portal in the region.

This makes the UAE one of the most favourable places for property investment globally, said the bi-annual “Property Finder Trends” report.

Rental yields are the rental income (the money a tenant pays to the landlord) divided by the purchase price of the property. It is one of the most important considerations for mid to long-term investors. Landlords get higher rental yields from apartments than villas and make more profit by renting studios than large apartments, the report said.

The average rental yield in global property hotspots such as London (2.7 per cent), Hong Kong (2.4 per cent), New York (2.9 per cent) and Singapore (2.5 per cent) hover in the low single digits while Dubai properties consistently offer over 7 per cent gross returns on average.

“Despite a sustained contraction in prices, Dubai still holds its own as an investment hotspot with attractive yields and new legislative initiatives to further entice investors and companies,” said Lynnette Abad, director of Data & Research, Property Finder.

Dubai Silicon Oasis apartments provided the highest gross rental returns in Dubai at 9.5 per cent in H1 2019 compared to 9.2 per cent a year ago. New communities such as Meydan and Damac Hills also offered gross rental yields at 9.3 per cent and 8.9 per cent, respectively.

Among villa and townhouse communities in Dubai, Town Square offered the highest gross returns at 7.8 per cent in H1 2019, the ‘Trends’ report added. This was followed by The Springs (6.6 per cent), Reem – Mira (6.4 per cent), Mudon (6.3 per cent) and Jumeirah Village Circle (6.2 per cent).

The affordable community of Al Reef leads in terms of offering Abu Dhabi’s gross rental yields for both apartments and villas/townhouses at 8.5 per cent and 6.7 per cent, respectively. Apartments in Al Ghadeer (8.3 per cent) and Al Raha Beach (7.2 per cent) also find favour with investors while villas and townhouses in Al Raha Gardens (5.7 per cent) and Golf Gardens (5.5 per cent) are also popular with those looking to make a rental income.

Luxury communities such as Saadiyat Island and Yas Island in Abu Dhabi are more targeted at end-users and therefore offer relatively lower rental yields in the UAE capital.