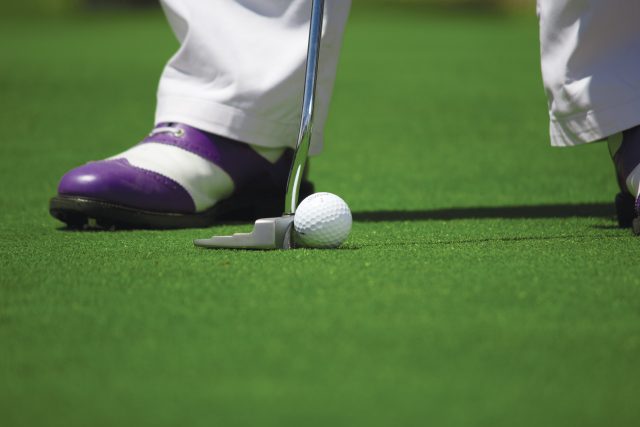 The Etihad, CITC and American Golf tournament is a yearly event and charity fundraiser that is always a popular entry on the calendar.

One of the highlights of the day was the Longest Drive with American Golf competition, won by Marcus Pownall on the 15th hole who also won the CITC Nearest the Pin competition.

The Beat the Pro prize went to Bryan Jones after he edged his challenge with Sophie Walker to win a host of Etihad prizes including two tickets to Abu Dhabi plus a three-night hotel stay.

In addition, James Cooper from Sky Sports News was the compare for the awards presentation and Q&A session.

Former midfielder Gary Owen won the raffle for a Pep Guardiola signed jacket and then auctioned the prize for City in the Community with Nigel Wilson providing an auction winning donation of £750.

The Club would like to thank all the event sponsors and everyone who took part or contributed.