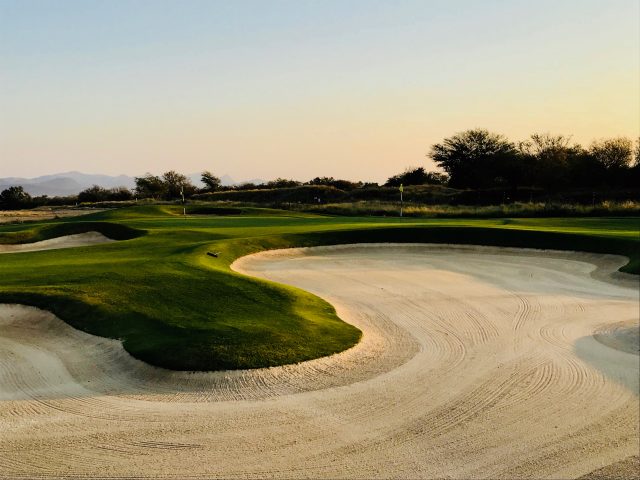 Mike Ashley has flatly denied that he insulted the Dubai royal family, Islam and Kevin Keegan in “regrettable” remarks in a bar, after the High Court heard evidence in a dispute with a former “trusted friend” over an investment in a French golf course.

The Sports Direct tycoon, who last week ousted the chairman of Debenhams as part of his campaign of conquest on the high street, is embroiled in a multimillion-pound row with Tony Jimenez, a businessman previously in charge of player transfers for Newcastle United.

The Newcastle owner is suing former Toon vice-president Tony Jimenez for carrying out alleged “deliberate fraud” by persuading him to part with £3 million in a French golf club investment.

Ashley claims Jimenez instead took the money for personal use and is proceeding with a High Court claim against the former co-owner of Charlton Athletic.

Dubai resident Jimenez denies the allegations and claims the amount was paid in relation to the pair attempting to sell Newcastle to Middle Eastern investors over a decade ago.

At a hearing yesterday, Jimenez alleged that while in Dubai in September 2008, Ashley scuppered any chances of a sale by “behaving badly” in a bar.

And after reportedly slating Dubai royals, Islam and Toon hero Keegan, Ashley is said to have asked Jimenez for help after fearing his antics would see him locked up in jail.