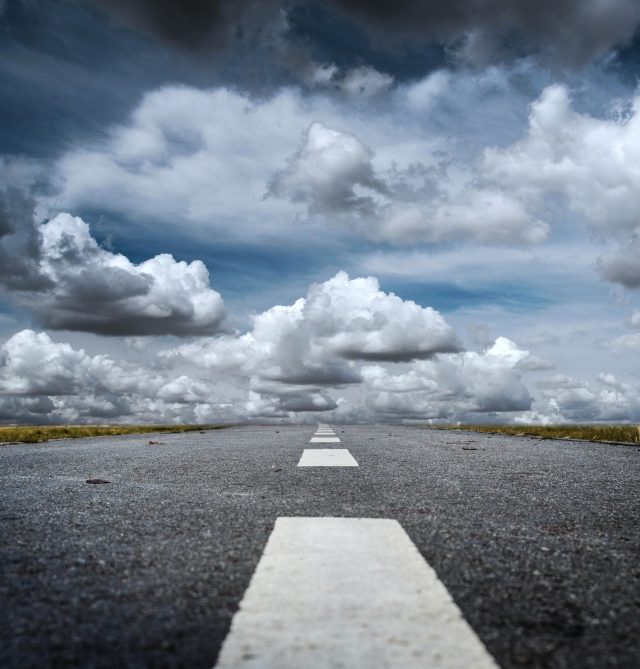 A video from 1987 showcasing the Abu Dhabi to Dubai driving route on what is now known as Sheikh Zayed Road (E11), once known as Defence Road, has caught the attention of LinkedIn users since it was posted by Faisal Al Hashmi, who describes himself as an Emirati businessman on the professional networking website.

The video shows the drive between the UAE capital and Dubai as seen through a car, with glimpses also available of the famous Emirates Golf Club and the Jebel Ali Free Zone.

The longest road in the UAE, E11 spans from Al-Silah in Abu Dhabi to Ras Al Khaimah, and links Abu Dhabi and Dubai, the UAE’s two largest cities.

According to a report by The National in 2011, Sheikh Zayed and sheikh Rashid approved the road’s construction in 1968, with work beginning two years later and completing a decade after, eventually “replacing a desert track first with a tarmac single lane in each direction, and eventually a motorway”.

Today, Sheikh Zayed Road in Dubai runs along some of the city’s most iconic architectural developments, including Dubai World Trade Centre, The H Hotel, Sama Tower, Jumeirah Emirates Towers Hotel, and Rolex Tower, among numerous others.