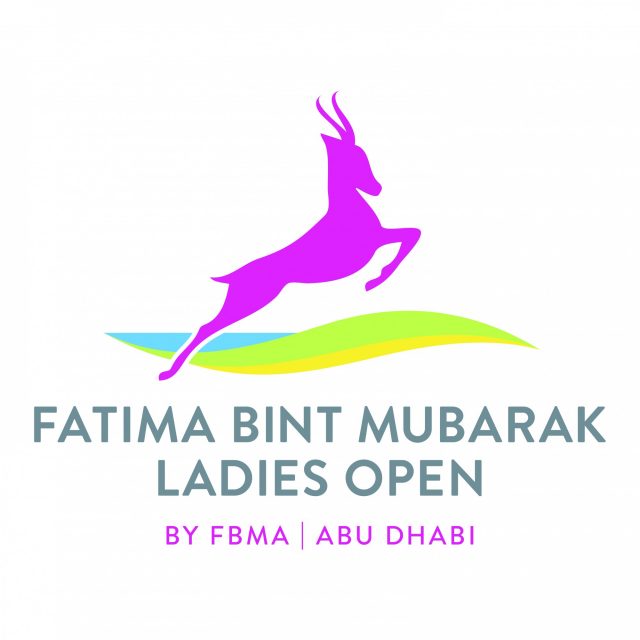 Jodi Ewart Shadoff, Aditi Ashok, Charley Hull and Anne Van Dam are amongst the players looking to make a fast start to their 2019 seasons this week, by winning the Fatima Bint Mubarak Ladies Open at Saadiyat Beach Golf Club in Abu Dhabi.

Ashok, who arrived in Abu Dhabi on Tuesday evening from India, won her third title at the venue just over a year ago. She said: “It feels great to be back. I’ve had three wins on the Ladies European Tour but this is only the second time I’m defending. I’m actually looking forward to the experience and it’s great being back at Saadiyat. I really like this golf course.

“I think it looks like a course where you can score but it does have some demanding approach shots and it’s more than meets the eye. When you first see it, you think there’s nothing to it, but then you realise you’ve got to be sharp with your iron game and precise to not drop shots. That’s what I like about it.”

Hull played on the course for the first time on Tuesday and she was five-under-par for nine holes. She said afterwards: “The course was good. I’ve been here before but I’ve never played it. I was here for a photoshoot with my sponsors three years ago. The course is really nice. It will be good if the wind gets up, because it’s playing quite short. If the wind gets up it will be challenging. I like it and it’s got beautiful views.”

Ewart Shadoff is also making her tournament debut and she said: “I’ve never played in this event before and I think it’s a really cool format, playing the Pro-Am with an amateur. I’m playing with one of my really good friends and sponsors, so I’m really looking forward to that. It’s a really good warm-up week at the perfect time of the off-season. I’ve been practising and playing for the last two weeks, so I get to test out new equipment and see where my game is at. The weather is great too, so that helps.”

Dutchwoman Anne Van Dam has won her last two events on the Ladies European Tour: the Estrella Damm Mediterranean Ladies Open and the Andalucia Costa del Sol Open de Espana and she is looking to stretch that to three wins in a row.

Van Dam said: “It would be really nice to get off to a fast start in Abu Dhabi. I like the course and I like the event, so it should be good. I only played this format in the Scottish Open for two years and I think it’s a lot of fun. It’s a bit hard to concentrate, because it’s different and you play with amateurs, so they sometimes hit a loose shot, but it’s fun to mix things around.”

The third Fatima Bint Mubarak tees off on Thursday at 07:20 a.m. local time.