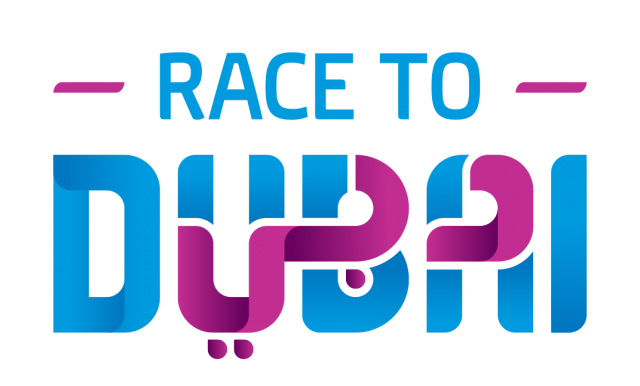 The Race to Dubai, spanning 47 tournaments in 30 countries across four continents, is a season-long competition to crown the European Tour’s No. 1 player.

Celebrating the global connectivity of Dubai and the European Tour, the list of champions since 2009 reads like a who is who of modern-era greats, including three-time winner Rory McIlroy and Henrik Stenson with two titles, as well as Martin Kaymer, Luke Donald and Lee Westwood.

Formerly known as the Order of Merit, points are accumulated based on prize money won, with the top 10 ranked players at the end of the season sharing a $5 million Race to Dubai bonus pool.