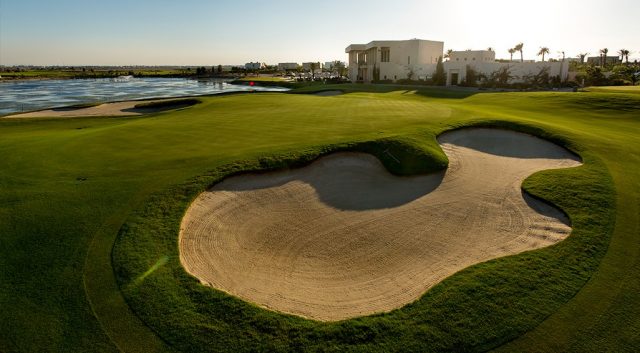 The UAE finished fourth out of 12 countries in the Arab Golf Championships in La Marsa, Tunisia, over the weekend, representing their best finish since 2011.

Leading the way for the UAE was Ahmad Skaik, finishing fifth in the individual category with rounds of 71, 72, 75, 67 for a total of three under par 285. Skaik was just three shots behind third and 11 shots off individual gold medallist, Souadi Ayoub of Morocco.

Fellow UAE player Khalid Yousuf finished 12th in the individual category with three consecutive rounds of 74 followed by a 71 for a total of 293, while the UAE’s Mohammad Al Hajeri and Saif Thabet finished 23rd and 24th. Al Hajeri shot 302 and Thabet had a total of 304.

“We are very proud of our team’s accomplishments over the weekend,” said Emirates Golf Federation general secretary Khalid Al Shamsi. “To have our best finish in seven years displays that our team is working hard and pushing each other to be their best. The team showed strength and unity this weekend, after a full two months of travelling while playing in golf tournaments all over the world and to finish as strong as we did demonstrates the desire our team has for this game,” he said.

The championship was run over four rounds with the best three scored from a team of four counted toward each round. Best individual scores overall were also recognised with gold, silver and bronze medals.