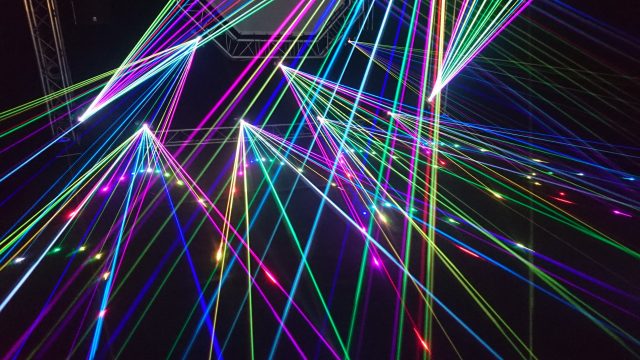 The popular Abu Dhabi F1 after-race party Amber Lounge will celebrate its 10th anniversary with Sigala announced as one of the headliners.

The UK DJ, responsible for the hits Easy Love and Lullaby, will perform at the exclusive party at the Yas Links Golf Club on November 24 and 25.

He is one of six DJs performing at the club, alongside a vocal act which will be announced in the upcoming weeks.

“We do have lots in line for Amber Lounge Abu Dhabi,” she said.

“One of which is a new interior. It will be our crystal theme which went around all the Amber Lounges with us, such as Monaco and Singapore, and now will also come to Abu Dhabi as well.”

In addition to a series of specially made crystal chandeliers being shipped to Abu Dhabi, Irvine said the theme also extends to the stage with eye popping dance performances and acrobatics.

With Amber Lounge parties held in Monaco, Singapore, Mexico City and Abu Dhabi, Irvine stresses that each celebration is different with the host cities contributing their own flair to the events.

“The unique thing about Abu Dhabi is that it is a full package weekend,” she said.

“We also have a yacht in the day time and people go to that before coming to the party at night.”

Irvine says the festivities will be bitter-sweet this year with Amber Lounge regular, the McLaren F1 Team driver Fernando Alonso, to retire after the Abu Dhabi F1 race.

If the Spaniard does celebrate the end of his career at the Amber Lounge on November 25, Irvine will ensure he will have a great time.

“I do feel sad as it is the end of another era, really. It’s another one of our iconic drivers has leaving the Formula One family, so to speak,” she said.

“But I do want him to go out with a bang, and I did speak to his manager about ideas on how we can do something special for Alonso that night so we can celebrate with him and the other formula one drivers as well”

Amber Lounge parties will run on November 24 and 25 at the Yas Links Golf Club. Tickets, including free beverages and terrace seating, begin from Dh 1,667 here.