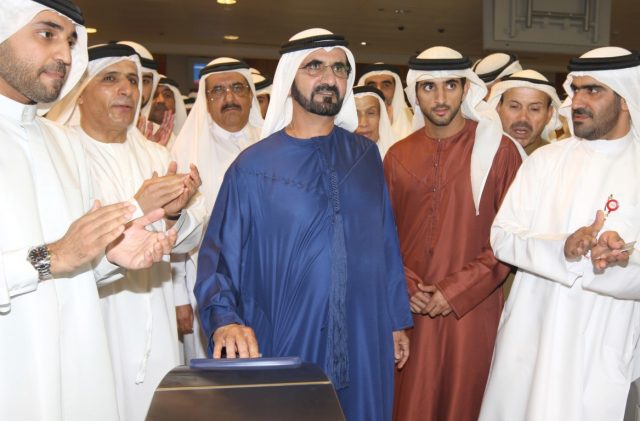 The Dubai Metro celebrates its tenth anniversary today (September 09, 2019). That is 10 years of high-technology, rapid, ecologically-friendly mass transit – and looking alluringly futuristic whilst doing it.

And we have our wise ruler to thank for it.

“Dubai Metro is the brainchild of Sheikh Mohammed bin Rashid Al Maktoum” said Mattar Al Tayer, Director-General of the Roads and Transport Authority (RTA) “His Highness issued directives to construct metro facilities that met and even exceeded global standards of excellence and sophistication.”

His Highness Sheikh Mohammed bin Rashid Al Maktoum inaugurated the first phase of his inspired engineering project, the Red Line, on the 9th September 2009. Which is still to this day, the world’s longest driverless metro line. 52 km of track featuring epic views of Dubai’s iconic towerscape, 29 stations including four underground ones. Exactly two years later, His Highness returned to see the Green Line.

WAM, the Emirates news agency reported Sheikh Mohammed’s rail reflections on the eve of the 10th anniversary “The Metro’s success in achieving the goals we launched 10 years ago embodies our forward-thinking decisions and awareness of the importance of adopting of innovative future-oriented solutions” solutions like “providing safe and sustainable transportation,” ones “that make life easier for people.”

There’s been a huge amount of investment pumped into it, we’ve recently covered stories about the introduction of new trains and the rearranging of women’s carriages. All paid for as part of a total AED 100 billion spend on the roads and transport sector.

The Metro in numbers

Over its decade of operation the Metro has made 2.348 million journeys and covered about 81.133 million km. For any potential Phileas Foggs, that’s like circumnavigating the earth over 2,000 times. Or well over halfway between here and the ACTUAL SUN.

You can set your watch by the trains in Dubai. On-time departures of the metro service have maintained a rate of 99.7 percent.

The Metro has been a key resource in raising the number of people using public transport. Starting from six percent of journeys in 2006, reaching 17.5 percent in 2018. With a projection of the total number of mobility journeys to 26 percent by 2030.

Each train has five fully air-conditioned cabins with a total capacity of 650 riders. All trains are driverless.

There are currently 79 trains available for the metro service. 51 on the Red Line and 16 on the Green Line.

Announced on 29 June 2016, with construction beginning 5th September of that same year, Route 2020 is the next phase of the Metro. Once finished (in time for 2020) it will extend about 15 km in length (11.8 km of which will be raised, with 3.2 km underground). The track will comprise of seven stations, including one exchange with the Red Line at Dubai Marina and a station at the Expo 2020 site (of course).

The stations will serve communities such as The Gardens, Discovery Gardens, Al Furjan, Jumeirah Golf Estates. Like the current lines, it’ll be super fast too, transit time from Dubai Marina Station to Expo Station is expected to only be 16 minutes. 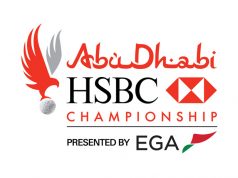 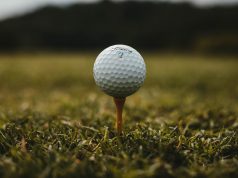 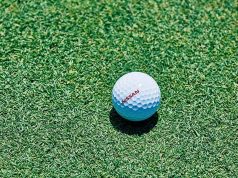 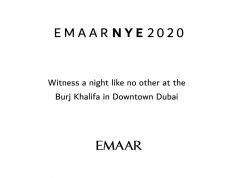 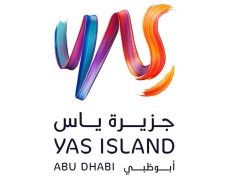 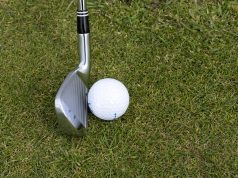 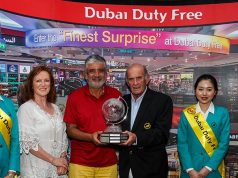 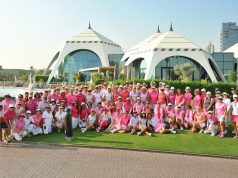 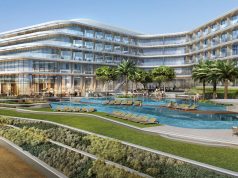 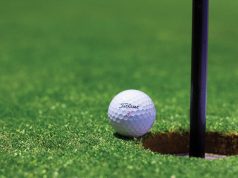 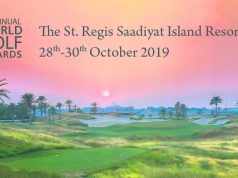 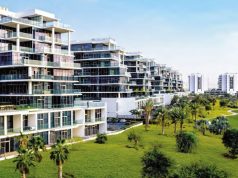