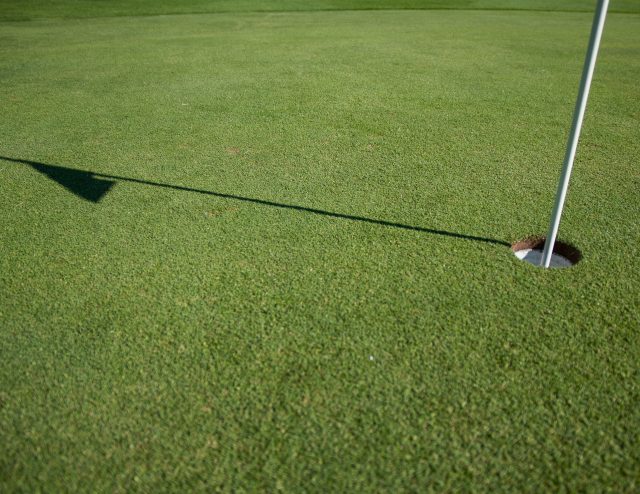 Dates have been set for the world’s leading golfers to return to the Persian Gulf in 2020 with confirmation of tournaments in the UAE, Saudi Arabia and Oman.

The European Tour has announced the initial sector of the 2020 international schedule, which features 16 Race to Dubai events to be held in 12 different countries.

These include the Middle East Swing comprising the first Rolex Series event of the season, the Abu Dhabi HSBC Championship presented by EGA from January 16-19, 2020.

They are followed by the Omega Dubai Desert Classic (January 23-26) and the Saudi International powered by SBIA (January 30-February 02) which returns to the schedule after this year’s inaugural event won by USA star Dustin Johnson.

Dates have also been set for the Oman Open which will be held from February 27-March 01, 2020.

The Hong Kong Open, at Hong Kong Golf Club, and the Alfred Dunhill Championship, at Leopard Creek, in South Africa, will launch the 49th European Tour season and the 2020 Race to Dubai from November 28-December 01, 2020.

Those two events will be followed by the AfrAsia Bank Mauritius Open (December 05-08) and the Australian PGA Championship (December 19-22) before the winter break.

The South African Open hosted by the City of Johannesburg (January 09-12) then kicks off the 2020 calendar year, and will be followed by the Middle East Swing.

The full European Tour 2020 schedule, including the remainder of the Rolex Series events, will be announced in the course of the current year.