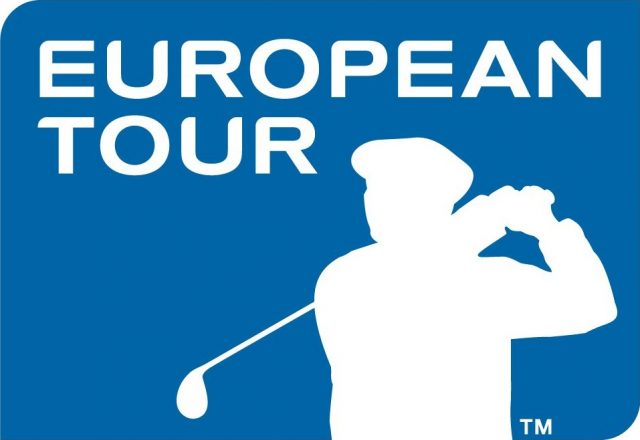 European Tour chief executive Keith Pelley stood firm on its decision to hold an event in Saudi Arabia yesterday, saying that the world’s second biggest golf tour had no intention of pulling out of the country.

It is holding its first event in the kingdom, the Saudi International, against a backdrop of criticism over the choice of venue in the wake of the murder of Saudi journalist Jamal Khashoggi last October and its human rights record.

The US$3.5 million (S$4.7 million) tournament and the players, including world No. 1 Justin Rose, have come under fire but Pelley said that the King Abdullah Economic City, a giant project on the Red Sea where it is being played, was transformational for the conservative country.

“It is a transformational city and they want golf to be part of that,” said Pelley at the Sport Business Summit in Abu Dhabi. “It is geared towards a modern lifestyle to reduce the reliance on oil and, if we can play a part in that, fantastic.”

Rose, meanwhile, said the players taking part were simply there to back up the Tour’s attempt to grow the sport in the Gulf region.

He said: “We’re here to support the European Tour. For me, I can only commend their vision in terms of growing the game of golf. Between now and 2030, there’s a big push here for golf.

“Hopefully, golf is a conduit to bridging the gap between this region and how we perceive golf in the western world.”

The Englishman shot an even-par 70 in the opening round at the Royal Greens Golf and Country Club yesterday. The 38-year-old heads a strong field which includes Brooks Koepka (69) and Dustin Johnson (68), the two Americans behind him in the world rankings. Thomas Pieters of Belgium had seven birdies to lead on 63.

Those in the 132-man field are not the only ones being quizzed over their participation, with music acts, including pop star Mariah Carey, rapper Sean Paul and DJ Tiesto, also heavily criticised.