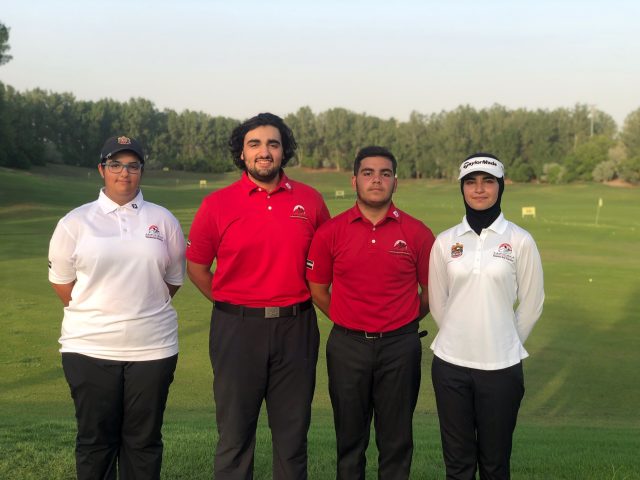 Four Emirati golfers Tuesday initiated their competitions in the Asia-Pacific Amateur Championship, an annual amateur golf tournament that is hosted this year in Japan.

“We feel that our golfers are ready to compete and represent the UAE at the best of their ability. Representing the UAE at the Games will be a great honour and achievement for the players. The Emirates Golf Federation (EGF) is proud of the hard work and determination that they have put into their preparation,” said EGF Secretary General and National Team Manager, Khalid Mubarak Al Shamsi.

The Asia-Pacific Amateur Championship is an annual amateur golf tournament. It is played at various locations throughout Asia-Pacific. It is organised by the Asia-Pacific Golf Confederation and was first played in 2009.