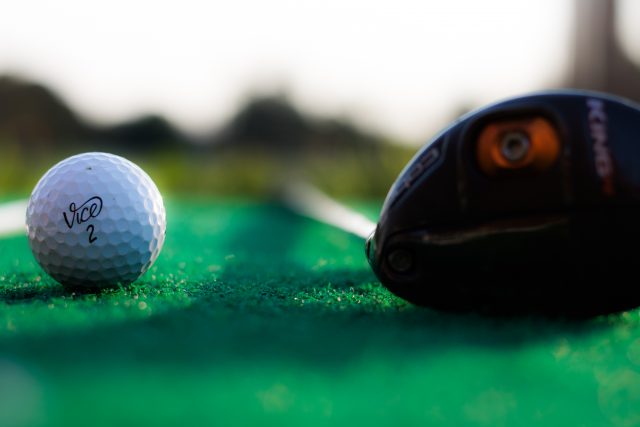 India’s Gaganjeet Bhullar finished at a joint 27th position in the Abu Dhabi HSBC Championship on Saturday. In the final round, he scored an even-par 72 in the 7 Million USD event. Thus giving himself a solid start at the first event of the European Tour. Finally, Bhullar finished with a record of seven under par 281 for the tournament.

The event, however, saw an intense battle between Ireland’s Shane Lowry (71) and Richard Sterne of South Africa which the former won eventually, thus grabbing the numero uno spot. On the other hand, in SMBC Singapore Open, only two Indians in Arjun atwal and S Chikkarangappa were still in the play as Om Prakash Chouhan and Jeev Milkha Singh withdrew after the first round of the event.

Later Chikkarangappa went on to finish the event at the 24th position with the final tally of four under par 280 for the tournament. While Atwal finished at the 51st position with a par 284 tally.

Jazz Janewattananond from Thailand overtook yesterday’s leader from Japan, Yoshinori Fujimoto and won the event with a 18-under par 266 tally. Though Fujimoto had finished at the top of the leaderboard yesterday, he had to make do with a joint second finish at the season-opening event of the Asian Tour and Japan Golf Tour Organisation (JGTO).