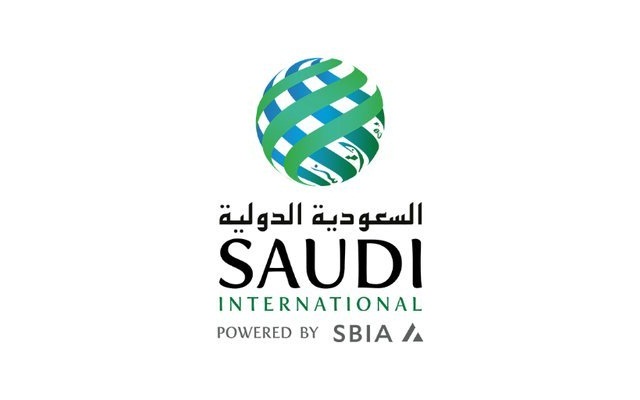 The Saudi Arabian General Investment Authority (SAGIA) has announced its partnership with the Saudi International, the inaugural European Tour event to be held in the Kingdom.
The tournament will be be broadcast in over 45 countries across the world, reaching 450 million homes through more than 30 global broadcasters and sees big names such as Dustin Johnson and Justin Rose tee it up at the Royal Greens Golf & Country Club on the Red Sea coast.

“The sport and entertainment sector presents excellent potential for investors. Saudi Arabia has a large, young and affluent population with a growing interest in sports and government support and a wide range of regulatory reforms are opening more and more opportunities across the sector. Indeed, the Saudi International is the latest in a series of high-profile sporting events to take place in Saudi Arabia this year — including the Formula E Grand Prix and the Italian Suppercoppa,” Ibrahim Al-Omar, governor of SAGIA, said.

“As well as highlighting a sector with exciting potential for investment, The Saudi International also provides an opportunity to showcase a side of our country that many of those watching from around the world will never have seen before.”

The tournament, which begins next Thursday, is the final leg of the Desert Swing and arguably has the strongest field of the trio of Middle East events — the Abu Dhabi Golf Championship and Dubai Desert Classic being the other two. Four of the world’s top five players in the rankings will be looking to win the inaugural championship, as well as Major champions such as Ernie Els, Henrik Stenson and Sergio Garcia.