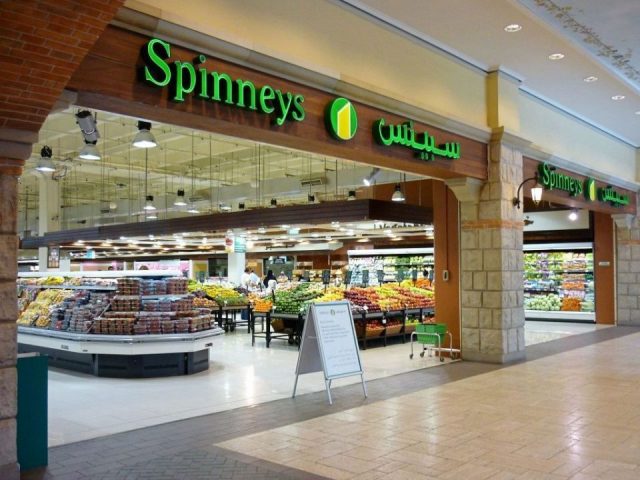 The supermarket retailer, Spinneys, have reveals UAE expansion plan as it opens its second store in Ajman. Spinneys announced plans to open a further eight supermarkets in the UAE this year.

The new Adjman Store, measuring more than 14,000 square foot, will create more than 35 new jobs for the local community – and will be open sever days a week from 8am until midnight. Spinneys stated that it also plans to open eight supermarkets in Jumeirah Golf Estate, Dubai, Damac Hills, Dubai, Dubai Creek Residences, Meydan, Dubai, and Al Maryah Central & Abu Dhabi.

The new supermarket will be the 58th Spinneys store in the UAE and will also boast a range of onsite facilities including an in-store bakery with an Arabic bread baking, a deli and a butchery.

“With our continued focus on expansion throughout 2019, opening our second store in Ajman reinforces Spinneys’ footprint across the emirate. Al Jurf community offers a diverse selection of retail and dining attractions and we’re delighted to bring our fresh food offering to local shoppers in Ajman.” said Morne Fourie, General Manager, Marketing, Spinneys