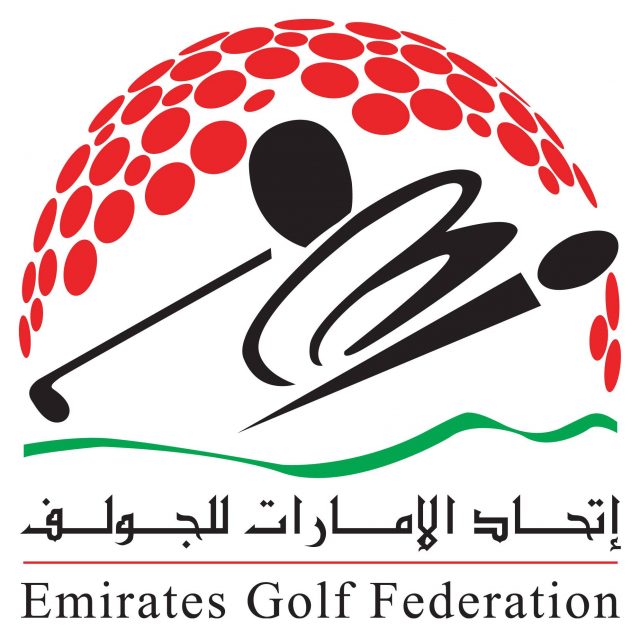 The UAE will compete in The 38th Pan Arab Golf Championship in La Marsa, Tunisia, this weekend, October 18-21.

Khalid Yousuf, Ahmad Skaik, Saif Thabet and Mohammad Al Hajeri will represent the UAE in the tournament, which has over 52 players from 12 different countries taking part. Run over four rounds, the best three scores in a team of four are counted toward each round. Best team and individual scores are awarded gold, silver or bronze medals.

All four UAE players have had a busy schedule since the end of August, playing in the World Amateur Team Championship in Ireland, the Asian Amateur Championship in Singapore and the Junior Olympic Games in Argentina.

“The team and players are in full swing after two and half months of good golf,” said Emirates Golf Federation general secretary Khalid Al Shamsi.

“We feel that we have the ability to compete in both the team and individual categories.”

Team captain Yousuf said: “The course is not playing very long, but with the number of water hazards and wind expected to pick up during the weekend, the playing conditions will be a good test for all of the players. As a team, we are hitting the ball well and if we stick to our game-plan we should have a good finish.”