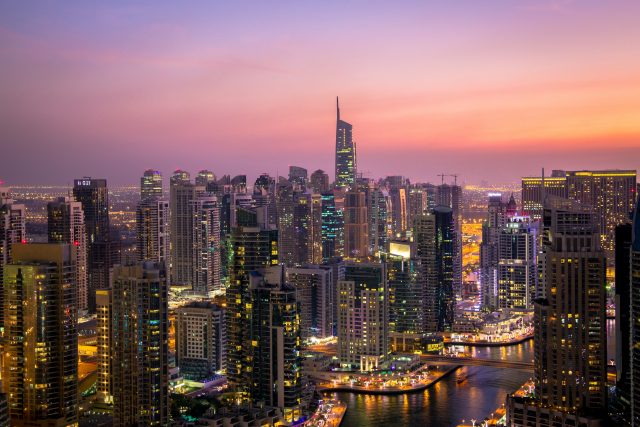 Real estate developers in the UAE have said they are looking forward to a boost in sales following the introduction of a special long-term residency visa for expatriates after retirement, with some even touting their projects as the “perfect” place to retire.

The UAE Cabinet announced last month that the country will allow non-Emiratis aged 55 and over to secure a five-year residency visa after they retire, a major policy shift devised to give expats a long-sought after opportunity to stay on in the emirates, and in turn encourage economic investment and long-term growth.

Esam Hasan Saleh, executive director of business development and sales, Jumeirah Golf Estates, told the media that he was thankful to the UAE government for the recent resolution, calling his plush 1,119 hectares master development “the best place to retire”.

Saleh said that while it was too early to see direct conversions specifically in the segment, he was optimistic about catering to the new segment amidst growing interest.

Atif Rahman, director and partner at Danube Properties, told the media that the company is eyeing a slice of the retirement pie and expects to see the resolution drive sales growth.

“I firmly believe we will see long term impact from this new law and we will see the effect of it hopefully from next year onwards,” he said.

“If the development control regulations allow us and the appropriate land is available, we would definitely love to launch projects to cater to the segment,” he said.

Foreign residents of more than 200 nationalities make up nearly 80 percent of the UAE population. The new law is slated to go into effect in 2019.

Deyaar CEO Saeed Al Qatami added that the move was “definitely good news for developers” and would help maintain a positive outlook toward new sales amidst challenging market conditions.

“We’ ae not yet clear with the whole regulation but definitely this will create a new segment coming into the market,” Al Qatami said.

“We know, at least from this region, that a lot of people want to retire and stay in a very safe, good-infrastructure place like the UAE. (But) we will have to see in the next few months what exactly the regulation says.”

Simon Townsend, head of strategic advisory, CBRE Middle East, told the media that the move is also likely to convert those residents who were still a while away from retirement.

“If people are in their late 40s, for example, under the previous structure, they were thinking ‘if I buy a house how long can I live in it?’ So it is not necessarily just new people who are looking at this, it is also people at an earlier stage in their career thinking ‘you know what if I buy the property now, I have got a longer period to enjoy the rights over that property’,” Townsend explained.

“So it will give more security and more confidence, and I would expect to see that confidence resonate in volume of sales. But I do not think it will be immediate, it will be gradual.”