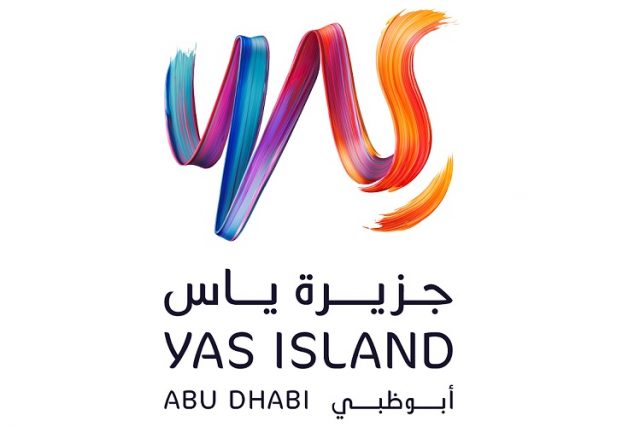 Yas Island Abu Dhabi, the UAE’s premier leisure and entertainment destination, has closed off 2019 with resounding success, sweeping up 32 awards and accolades for its world-class attractions, infrastructure projects and developments.

HE Mohamed Khalifa Al Mubarak, Chairman of Miral, said: “As we come to the end of another successful year, we are both proud and humbled to be recognised for excellence around the world. A decade on, Yas Island has once again cemented its position as a top global destination for entertainment and leisure, with its attractions and developments constantly receiving recognition from global leading industry entities. This is yet another testament to the evolution of Yas Island as a destination of choice locally, regionally and internationally.”

Home to the world’s fastest rollercoaster, Ferrari World Abu Dhabi received not one, but two accolades from the World Travel Awards – first being named “Middle East’s Leading Theme Park 2019” and most recently crowned as the “World’s Leading Theme Park 2019”. The park also took home the “Best strategic employee engagement initiative” and “Most creative property-wide event” by the IAAPA Brass Ring Awards and won the Park World Excellence Award – “Seasonal event of the year” for its beloved annual festive celebration Winterfest. What’s more, the Park received a TripAdvisor “Certificate of Excellence” for the third consecutive year in 2019, the park took home the “Most Innovative New Product/Indoor” award at the Middle East & North Africa Leisure and (MENALAC) Awards and was named “Theme Park of the Year” by the Theme Parks and Entertainment Development Awards.

Yas Waterworld, Yas Island’s popular Emirati-themed waterpark, took home the “World’s Leading Waterpark” award for the second year running, in addition to being recognized as the “Middle East’s Leading Waterpark” in 2019 by the prestigious World Travel Awards. Yas Waterworld was also recognized as “Best Water Park” by MENALACAwards2019 in addition to taking home a Guinness World Record for “The Most Nationalities in a Swimming Pool” in April 2019 in celebration of Year of Tolerance. Garnering two awards by the World Waterpark Association, the water park won the “Leading Social Media Campaign/Activation for the Neon Nights Closing Party Campaign” and the “Leading Promotional Campaign” for their “Water You Waiting For” Annual Pass Campaign. Yas Waterworld proved to be a popular choice amongst voters, winning “Favorite Attraction” at the “What’s On Awards”, “Best Water Fun” at the Kidazapp Awards in addition to being named a “Gold Winner for Water Park of the Year” at the Mother, Baby and Child Awards 2019.

Attracting tourists from across the globe, Yas Island’s immersive hospitality and leisure attractions help reinforce its position as a world-class tourism destination, offering memorable experiences unlike anywhere else in the region.