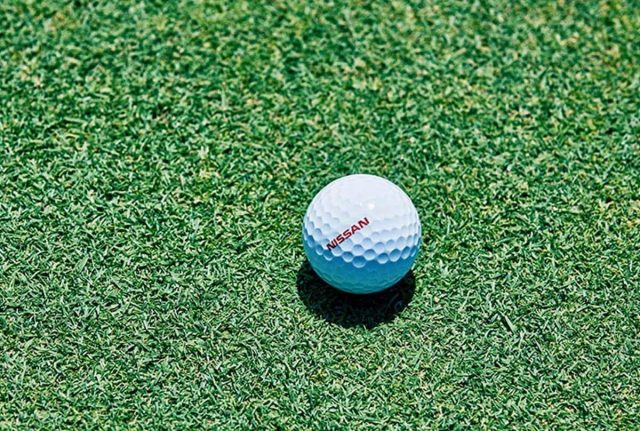 Fresh from his near miss defenCe in Sunday’s South African Open, Oosthuizen will play in Tuesday’s curtain-raiser to this week’s Abu Dhabi HSBC Championship, which gets under way on Thursday.

The trio of Willett, Hovland and Oosthuizen will join World No. 1 Brooks Koepka and European Tour stars Bernd Wiesberger and Matthew Fitzpatrick for the innovative shootout event at the iconic Yas Marina Circuit.

The number of annual events will increase in 2020 from three to a series of five.

The Abu Dhabi HSBC Championship hosts the first of the New Year, with the series culminating in a final event featuring the previous four winners.

South African Oosthuizen boasts the 2010 Open Championship among his nine European Tour titles and will make his Hero Challenge debut as 5,000 fans watch six of golf’s biggest stars battle it out for the title in the exciting head-to-head format.

Oosthuizen said: “The Hero Challenge looks like a lot of fun, and especially this time round as we’ll be playing in such a cool location in Yas Marina. “I can definitely say that it will be a first for me to play golf at a Formula One track, and I’m looking forward to going up against the guys in Abu Dhabi on Tuesday.”

Yorkshire’s Willett returns to the Hero Challenge after coming close to getting his hands on the trophy in the final edition of the 2019 season in Dubai, in November.

The 2016 Masters champion will arrive in the United Arab Emirates looking to continue the form that saw him secure his seventh European Tour title – and his second on the Rolex Series – at last season’s BMW PGA Championship.

Hovland is one of golf’s most promising young stars, and the 22-year-old Norwegian will join Oosthuizen and Koepka in making his Hero Challenge debut at the Yas Marina Circuit.

The former World Amateur No. 1 won the low amateur honours at both the Masters and the US Open in 2019, before impressing on his first professional start on the European Tour with a tied 11th place finish at Wentworth.

The Hero Challenge will be hosted by Vernon Kay and Iona Stephen under floodlights at Yas Marina Circuit, which hosts the annual Formula One Grand Priz race.

It will be broadcast live around the world with music and entertainment acts adding drama to the show. Doors will open to spectators from 5.30pm local time.

After the opening event in Abu Dhabi, the Hero Challenge then moves to Europe for three more exciting editions.

The first is the Scandinavian Mixed hosted by Henrik and Annika in Stockholm.

Then it is on to the North East of England with the Betfred British Masters, to be hosted by Lee Westwood at Close House.

The Porsche European Open, in Hamburg, will host the fourth leg.

The series finale will take place ahead of the European Tour’s season-ending event in Dubai, and will feature the winners of all four Hero Challenges from the 2020 campaign.

The Abu Dhabi HSBC Championship once again takes its place as part of the Rolex Series – the premium category of tournaments on the European Tour’s Race to Dubai, each with a minimum prize fund of $7 million.