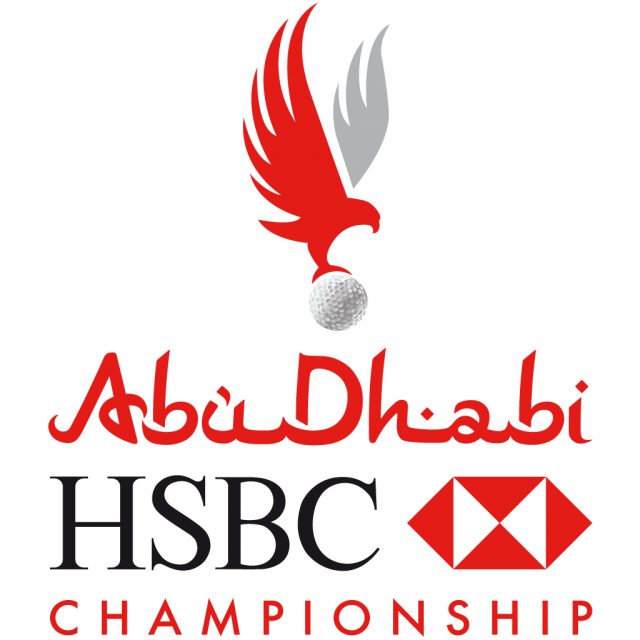 The European Tour event, which regularly attracts the world’s most prominent golfers, will take place from January 16-19 at Abu Dhabi Golf Club.

The move – the tournament is typically played Thursday to Sunday – is intended to help with scheduling for the Asian Cup, the continent’s marquee football event staged in the Emirates for only the second time.

The Asian Cup, for the first time featuring 24 teams, runs from January 5 to February 1.