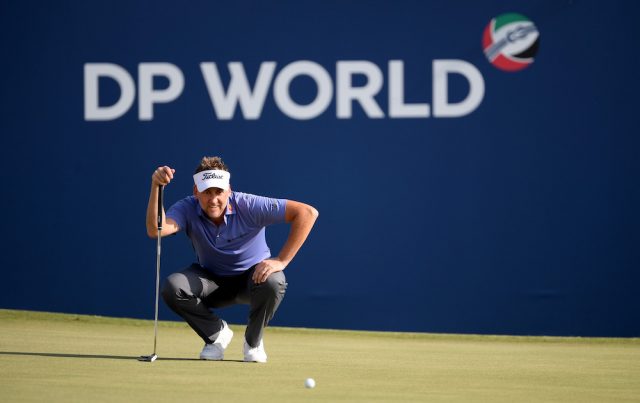 English golfer Ian Poulter is the new global ambassador for trade enabler DP World, as part of a deal that sees the company renew its commitment to developing golf in the United Arab Emirates.

The company already has a number of connections to the golfing world, including a partnership with the European Tour and the DP World Tour Championship in Dubai, which concludes the European Tour each November.

Poulter has twice been the runner up of the season-ending event and has won 12 European Tour tournaments.

Very happy to have partnered with @DP_World as their global ambassador. DP World’s commitment to driving innovation in golf and inspiring the next generation aligns perfectly with my own passion for talent development. #dpwtc #DPWorld #GenerationGolf
Going to be a fun journey. pic.twitter.com/IxOMed20Uo

“I am delighted to be representing DP World and have no doubt that this partnership will be fruitful,” he said.

“Their values and passion associated with the innovation in the game of golf and using this innovation to connect with the next generation aligns perfectly with my own dreams and enthusiasm.”

As global ambassador, Poulter will wear the DP World logo on his sleeve at tournaments as well as spending time coaching and supporting young golfers in the UAE.

DP World hope to utilise Poulter’s profile with the organisation’s existing initiatives to further develop golf in the UAE.

The DP World Tour Championship in Dubai has the largest prize fund in the golfing world, while the company also sponsors several golf tournaments across Asia.

“Our grassroots initiative is part of DP World’s ongoing commitment to growing the game of golf in the region and opening-up the sport to more young people. Our partnership with European Tour has enabled us to achieve this ambition and we are looking forward to work with Poulter to support young players who could become future stars of the game in the Emirates,” Van Otterdijk explained.