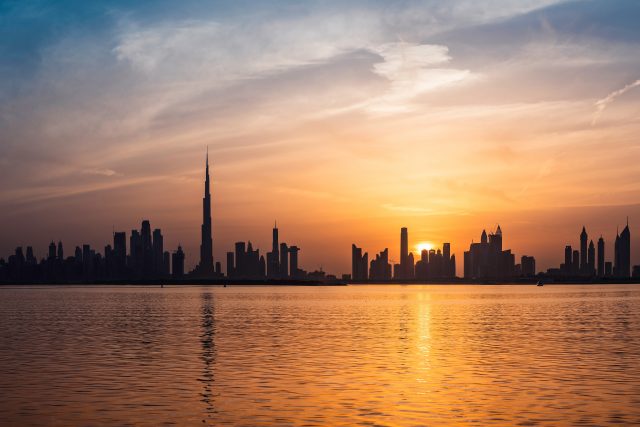 Damac, owner and operator of the only Trump-branded golf club in the Middle East, said in a statement its net profit in the three months ended June 30 fell to Dhs 50.6 million ($13.78 million) from Dhs 378.2 million a year ago.

The results still beat analyst expectations from regional investment bank EFG-Hermes, which expected the developer to report a profit of Dhs 37 million.

In a separate disclosure, Dubai-listed contractor Arabtec Holding reported a 47.2 per cent drop in net profit for the second quarter to Dhs 26.1 million.

S&P Global Ratings expects the downturn to continue this year, with residential property prices falling another 5-10 per cent due to a continued gap between supply and demand, before steadying in 2020.