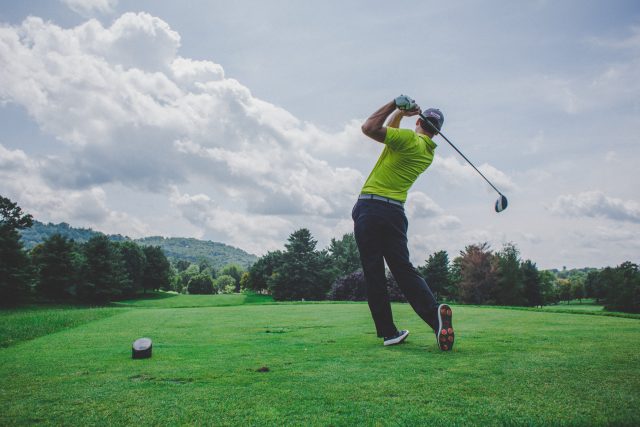 This early announcement includes 16 events that are part of the Race To Dubai and they are spread across 12 different countries including Kenya, Hong Kong, South Africa, Dubai, Mauritius and Australia among others. In an interesting start to the season, two events, the Hong Kong Open and the Alfred Dunhill Championship, SA, will be held simultaneously from November 28 to December 1.

The tour will then move to the Mauritius for the Afrasia Bank Mauritius Open, which is ordinarily sanctioned, by the European, Asian and Sunshine Tour. It then moves to Australian Gold Coast for the Australian PGA Championship at the RACV Royal Pines Resort.

In 2020, the tour kicks off in South Africa for the SA Open hosted by the City of Johannesburg at the Randpark Golf Club and thereafter the Desert Swing follows with the Abu Dhabi HSBC Championship presented by EGA from the 16th to 19th January 2020, the Omega Dubai Desert Classic at the Emirates Golf Club from the January 23-26 and the Saudi International Powered by SBIA at the Royal Greens Golf and Country Club from January 30 to February 2, 2020.

The tour returns to the desert with the Oman Open from the Feb 27 to March 1 and the Commercial Bank Qatar Masters from the 5th to 8th March. The Magical Kenya Open follows thereafter from the March 12-15 at the Karen Country Club in Nairobi.