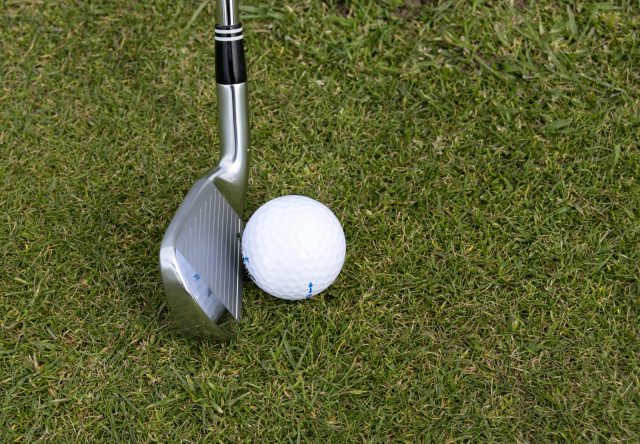 Ras Al Khaimah: Three local golfers will get a chance to compete alongside the next generation of stars after coming out on top in the Golden Ball Series ahead of this month’s Ras Al Khaimah Challenge Tour Grand Final at Al Hamra Golf Club from October 31 to November 3.

The initiative saw over 800 golfers compete in qualifying across the UAE with the winner of each gaining a place in the Golden Ball Grand Final, which took place on Saturday at Al Hamra, the same course that will welcome the European Challenge Tour’s top-45 in just over two weeks time.

Al Ain Golf Club’s James Heath came out on top in the final with a net two under par 70, while Dubai Creek Golf and Yacht Club’s Gregory Mathieu took second at one under by virtue of a better back nine than Hanif Ebrahim of Tower Links, who also returned a net one under score despite a forgettable 10 on the 18th.